And so it is with advertising claims.

Sometimes it’s best to hold off with your strongest claims, until you’ve “thrown a few jabs” and gotten your prospect’s attention.

Take a look at these headlines.

They don’t hold anything back, but notice the difference that gradualization makes.

Sure, it’s possible to use a headline with the core claim: “You Can Lose 100 Pounds and Never Gain an Ounce of It Back!”

But, feel how much more credible the lesser claim is: “You Can Lose 20 Pounds…” This is a claim most people can swallow 🙂 because with consistency in diet, getting to the gym and quitting snacking, it’s an attainable goal.

Now, notice what Schwartz does.

Instead of having the prospect turn the page or flip the channel on the unbelievable claim of losing 100 pounds, gradualization lets the copywriter “work his way up” to the big claim, without sacrificing believability.

Something to think about when creating your next ad. 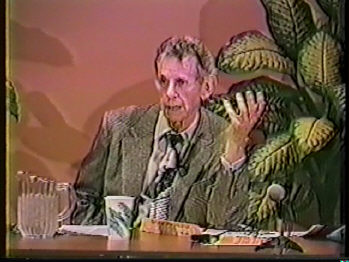 Whether you’re an A-List copywriter, or fledgling copy cub… this Copywriting Workshop will be the moment for you.

The before-and-after moment… since it will turn on its head much of what you (think you) know about the art and skill of copywriting.

Want to you to elevate your copywriting prowess, boost your response and save oodles of time?